This week at Epiphany

The Little Church that Cares
www.thechurchofepiphany.com

*Surprise! Bishop Todd Townshend is visiting March 1 at 11 a.m.  We are having lunch in the hall, soup and sandwiches, goodies, please speak to Barb to volunteer sandwiches or goodies.  Mark your calendar.  We want a good turn out don’t we? Oh, also we are not supposed to dip the communion wafer in the wine currently. Any Dedications?

*There are three ways to contribute at Epiphany : Prayer for the church; Help at events; donations if possible. Our Lord knows us.

*Thank you for your generous love of Epiphany.  Our Church does much good, quietly, without fanfare.   Let’s all keep up our Good Work!

The congregation was blessed today with a surprise Birthday party celebrating one of our longest serving members, Jim Whittington. The surprise was orchestrated by Jim’s wife Dianne who contracted Jeremy Smith to play a surprise concert. Privacy and ethical concerns prevent me from disclosing the age of our Birthday Boy. Suffice to say, he is a younger man than I. 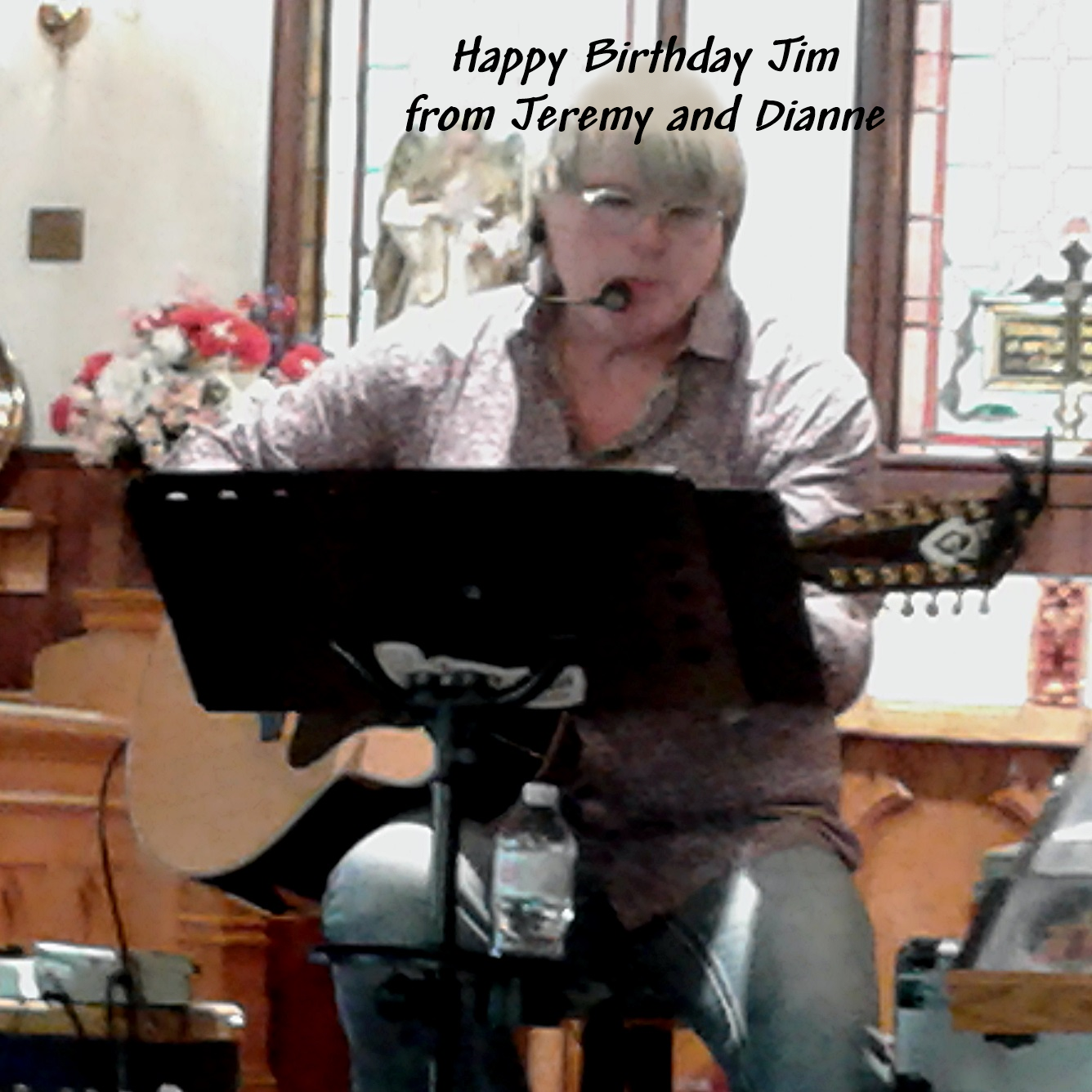 The Orange Owls from a nearby daycare made their annual pilgrimage to the Manor and Highland Park Cenotaph. It was a heartwarming experience for the remembrance committee secretary and chairman to interact with these innocent, beautiful 2 and 3 year olds and their teacher Julie. Once again the Orange Owls have touched us by leaving some Remembrance Day art work now on display in the Church. 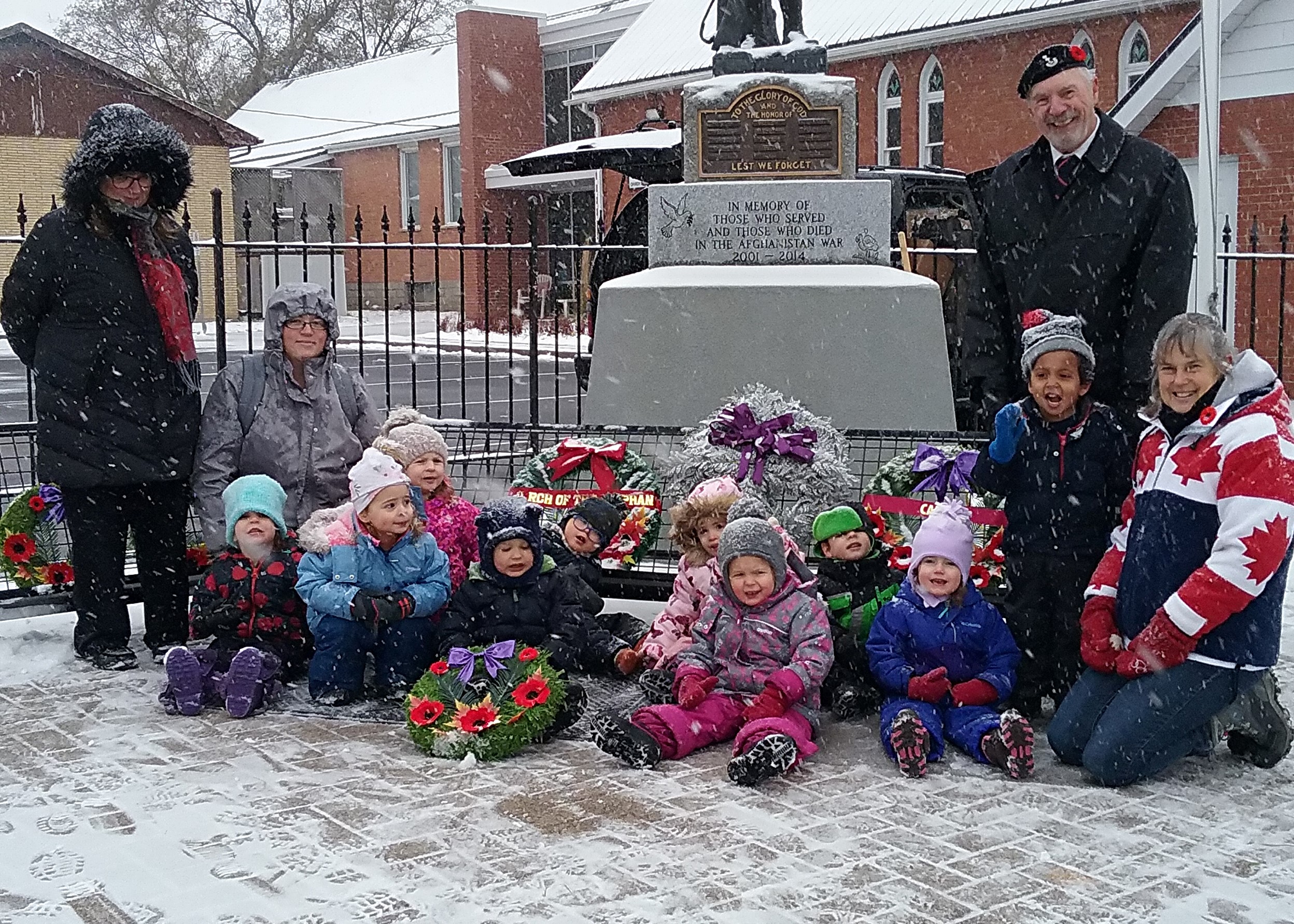 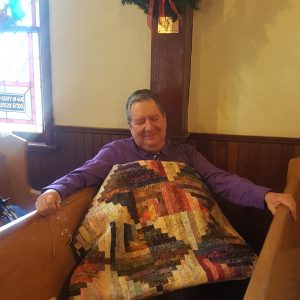 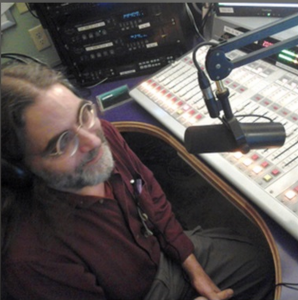 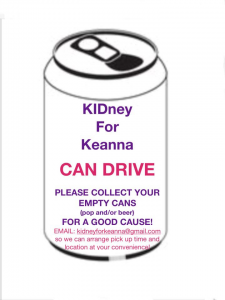 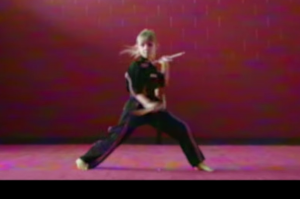 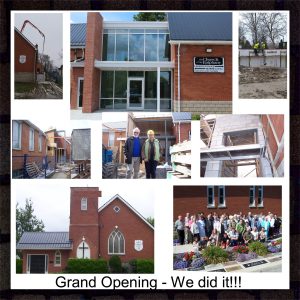